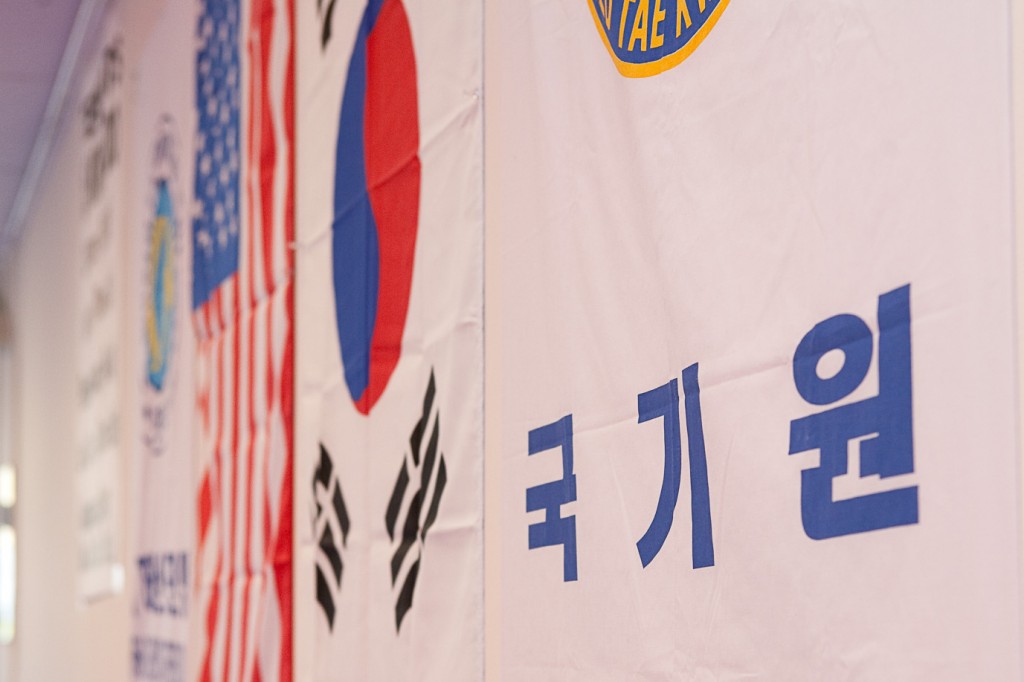 With so many different Martial Arts in the world, it is no wonder why most people can be confused: